India is a land of mysteries from their ancient times there are lot of haunted places that can make anyone scared. These places are well known its own story. In this article we have collected some of these haunted places. If you love adventure then these places can be your destination.

5 Most Haunted places in India

1.Bhangarh Fort, Rajasthan
Bhangarh fort is one of the most haunted places in India. According to the peoples of nearby location this place is cursed by a tantric. After sunset nobody is allow to enter into it. There are lot of paranormal activity recorded in this Fort. 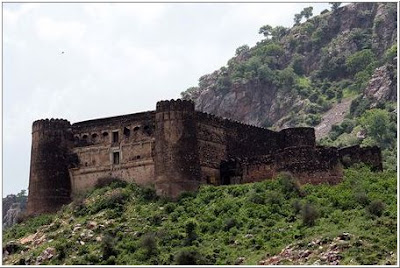 2. Jatinga Valley, Assam
Jatinga is one of the beautiful valley located in Assam. It was listed in haunted after an incident in which there  are lot of birds are founded dead. In September 2014, many migratory birds was founded dead on a moonless night. Even the scientist don’t have the answer of this. 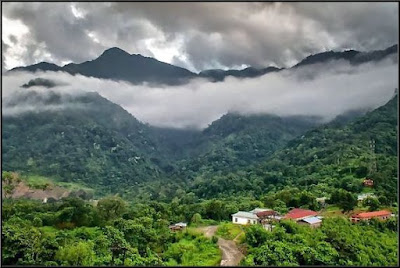 3. National Library, Kolkata
National library of Kolkata is in 3rd position of haunted places list. According to the guards there are some supernatural and paranormal activities are recorded in this place.
According to them the sprit is one of its labor who died while its development. People say that every morning they found the letters, notes and paper are scattered on the floor. 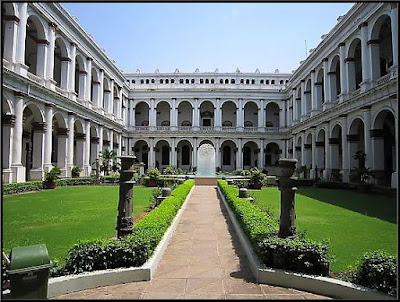 4. Jamali Kamali Masjid, Delhi
This masjid is located in Maharauli (Delhi).It is known as the home of Jins. Many paranormal activities and nightmare has been experienced by the visitor who have visited here. 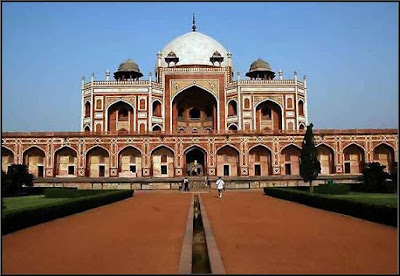 5. Ramoji Film City, Andhra Pradesh
Ramoji Film City was founded by movie producer Ramoji Rao. Basically Ramoji film city famous for film shooting and its natural and artificial beauty. But one more thing that make it hot topic of gossips that is its spooky accidents. There is lot of hotels in this film city consider as most haunted places of India.
People believe that area is cursed by Nizam Sultans soul because it’s his land where film city established. Lots of people and tourist have reported sound of anklet, spooky creaming, and walking girls at night in white dress. 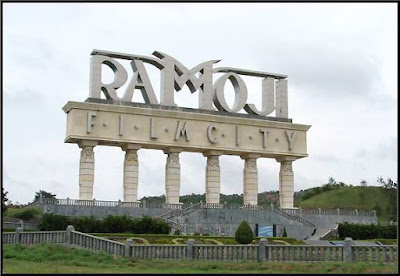 If you never go these place then just try these destination and feel the thrill. Apart from these places there are lot of other places like The Church Of Three Kings, Goa, Taj Mahal Palace, Mumbai, Agrasen Ki Baoli, Delhi, Feroz Shah Kotla, Delhi, Shaniwarwada Fort, Pune are known for  paranormal activities.